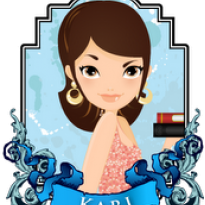 The Beautiful and the Cursed (The Dispossessed) 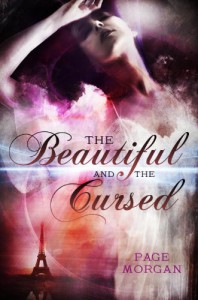 The Beautiful and the Cursed intrigued me because it was so different. Who wouldn't think that gargoyles would be a great premise and change from vampires and witches? I really wanted to like this book. Sadly, it fell short. It was in one word, boring. Not a lot happens until the last 1/4 of the book. I'm still not 100% sure I get the world in which the story takes place. That frustrated me. It seems like the gargoyles guard the people who live in their houses. Anyone unlucky enough not to live in a house with a gargoyle is vulnerable to demons. Especially one that keeps killing women. So, it's really luck of the draw.

The characters were pretty dull. Ingrid and her sister Gabby don't seem shocked too much to find out about the gargoyles and the demon hunters. They seem to take it all in stride. Of course, Ingrid falls for the untouchable Luc. But it wouldn't be complete without a love triangle, would it? Luc is a gargoyle and any type of relations with a human is a no-no. HE is dark and brooding. Vander on the other hand is the opposite. I think if I had to choose a team, it would be team Vander. The only character I really liked was Gabby. She was seriously kick-ass and ready to jump into the fray. Her "romance" with Nolan did disturb me though. She is 15. He is much older. Blech.

This is the first in a series. I'm on the fence as to whether or not I'll read the next one. Maybe I'll just stick with vampires and witches.
Tweet